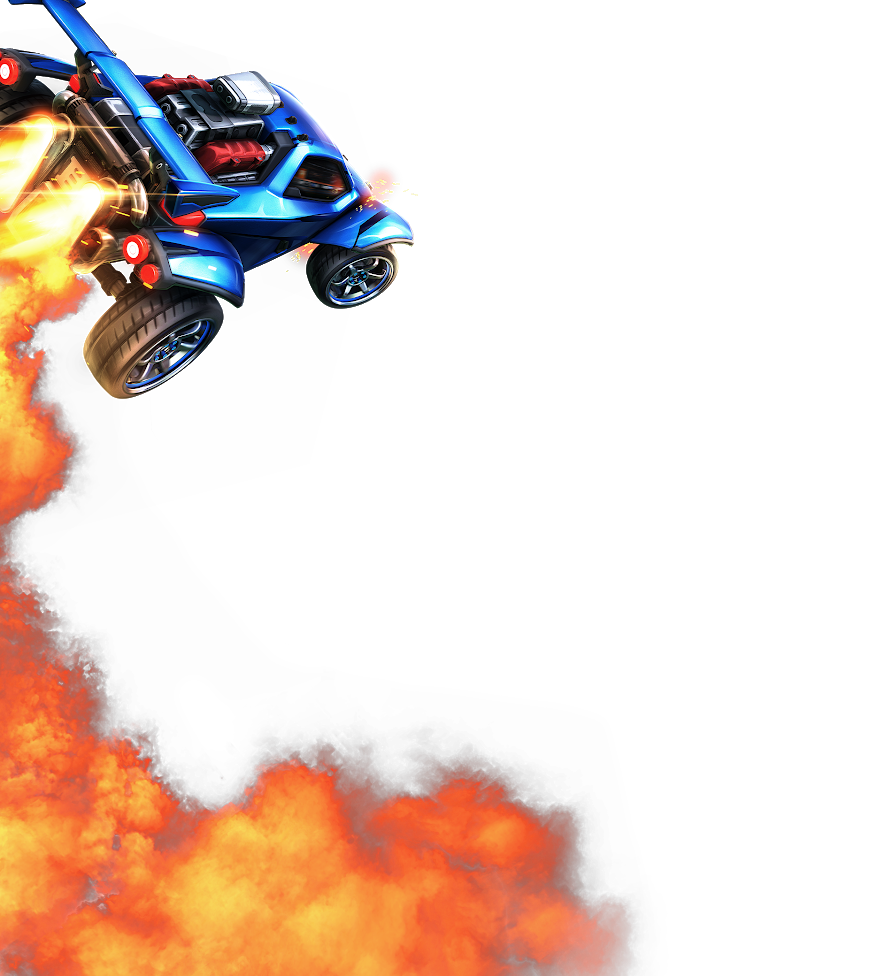 In early 2016, a small group of Rocket League broadcasts enthusiasts formed Pro Rivalry League, one of the first broadcast-focused tournament organizers in the Rocket League scene. Soon after, the team expanded to multiple broadcasts per week to hone in on a brand that would push the limits of online broadcast without breaking the bank. Developing an in-house broadcast data management and graphics asset system, Pro Rivalry League soon showed that large-scale, AAA productions could be done at home without purchasing high end equipment or software.

Since then, Rival Esports has administered hundreds of tournament across a wide variety of games and disciplines. Putting player satisfaction first and production quality in a close second, Rival Esports has become a household name for players of all skill levels and viewers alike.